In this article, the synchronization of specific objects on SQL remote database will be described by using ApexSQL Diff’s database installer package.

To do so, the following steps need to be done: 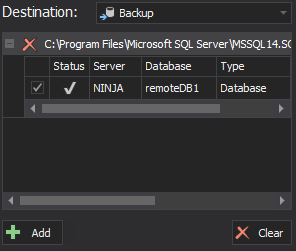 By default, all objects will be checked for synchronization, but each one can be unchecked and therefore excluded from the resulting update (synchronization) script if it’s not needed to be updated. 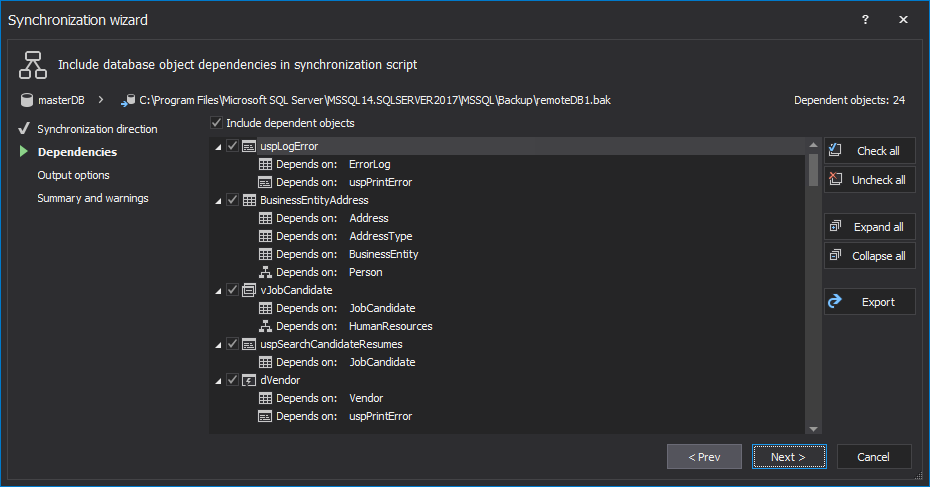 Hopefully, this article should prove useful for your next remote database synchronization. Thanks for reading.