Traditionally the database has always been the bottleneck for full adoption of DevOps. For a variety of reasons continuous integration and delivery of databases is just harder than client applications. The reasons for this include the following

All of these items, and probably many more that I may have forgotten, conspire to make continuous database integration and delivery much more difficult than comparable pipelines for client applications.

Fortunately, out-of-the box solutions exist to all of these problems, and more, allowing for an integrated solution to SQL Server database continuous integration and delivery

Let’s review each of these challenges, in turn, and provide a solution

A good tool to inspect the interdependencies in your database is ApexSQL Analyze. It will respect and review each relationship and chart them visually. You can drill down to see the potential impact of removing or changing any object 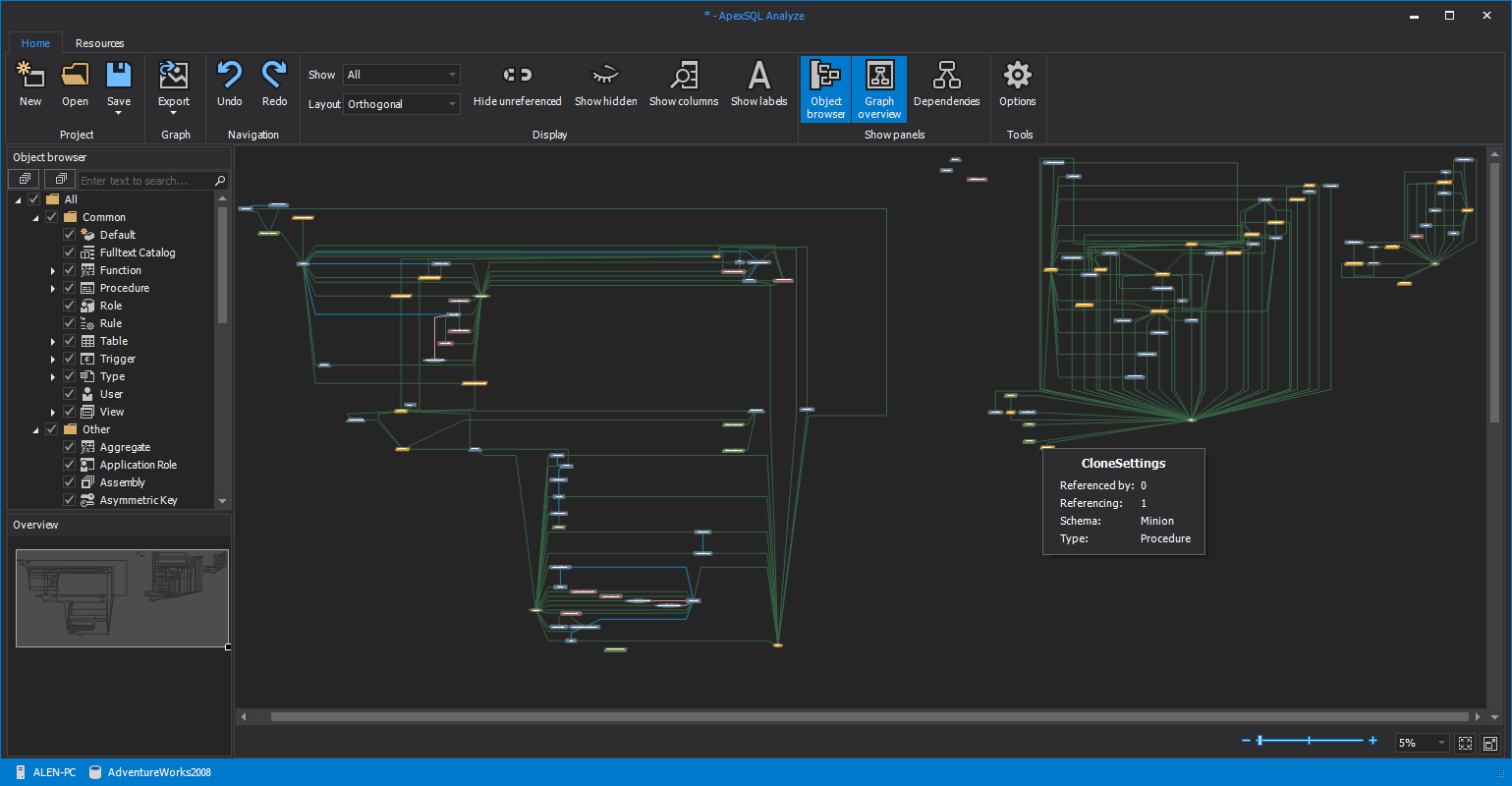 ApexSQL Refactor is a great tool to make risk-free changes like changing the name of a table or even a column in a table. It will analyze the dependencies and create a script that will not only update the object, for the change, but will also update all of the dependent objects to avoid any errors. 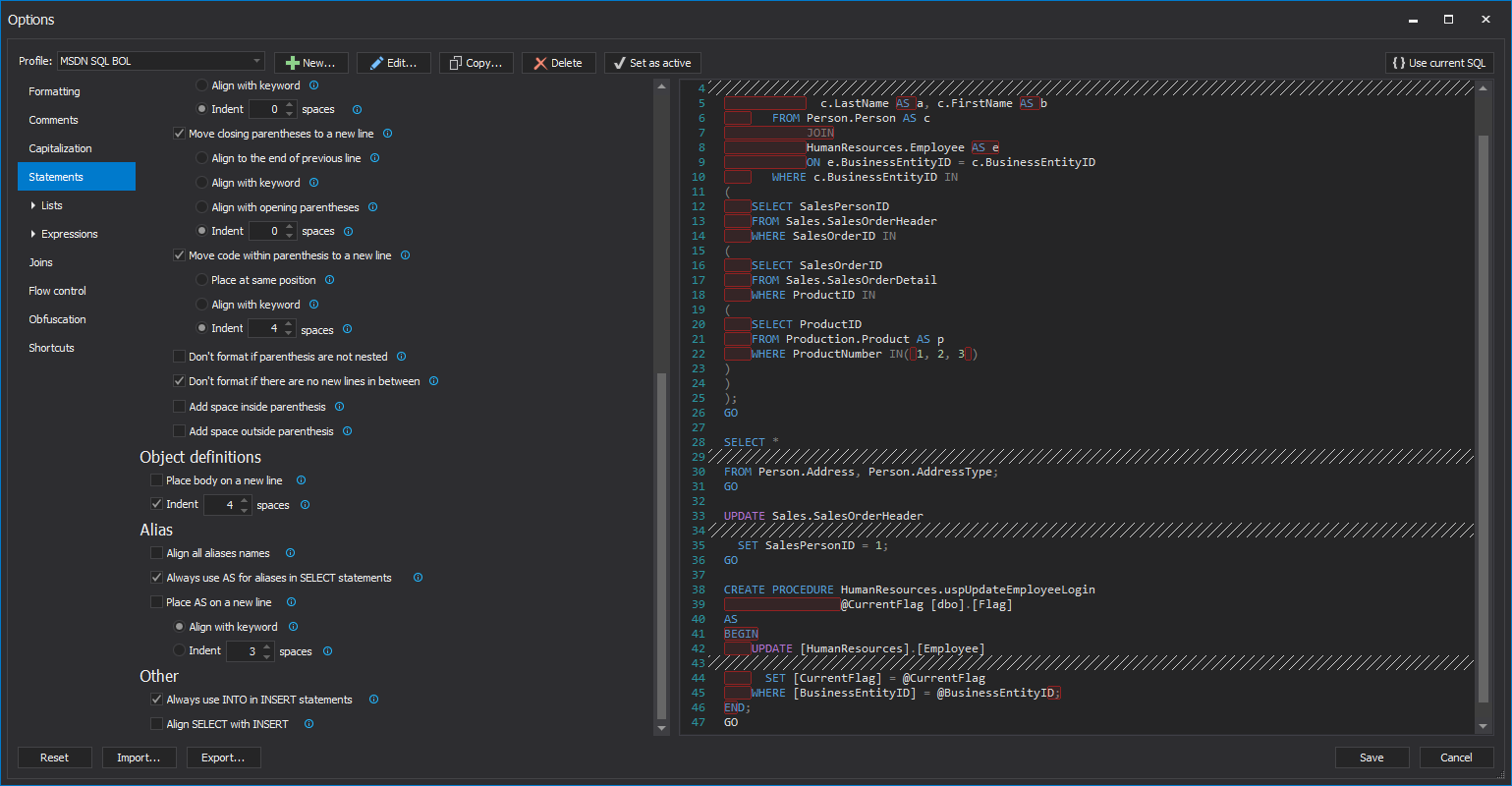 ApexSQL Build drives the “Build” step in the ApexSQL CICD toolkit. It creates a database from source control, scripts etc and always processes them in the correct order, avoiding any and all potential dependency related errors 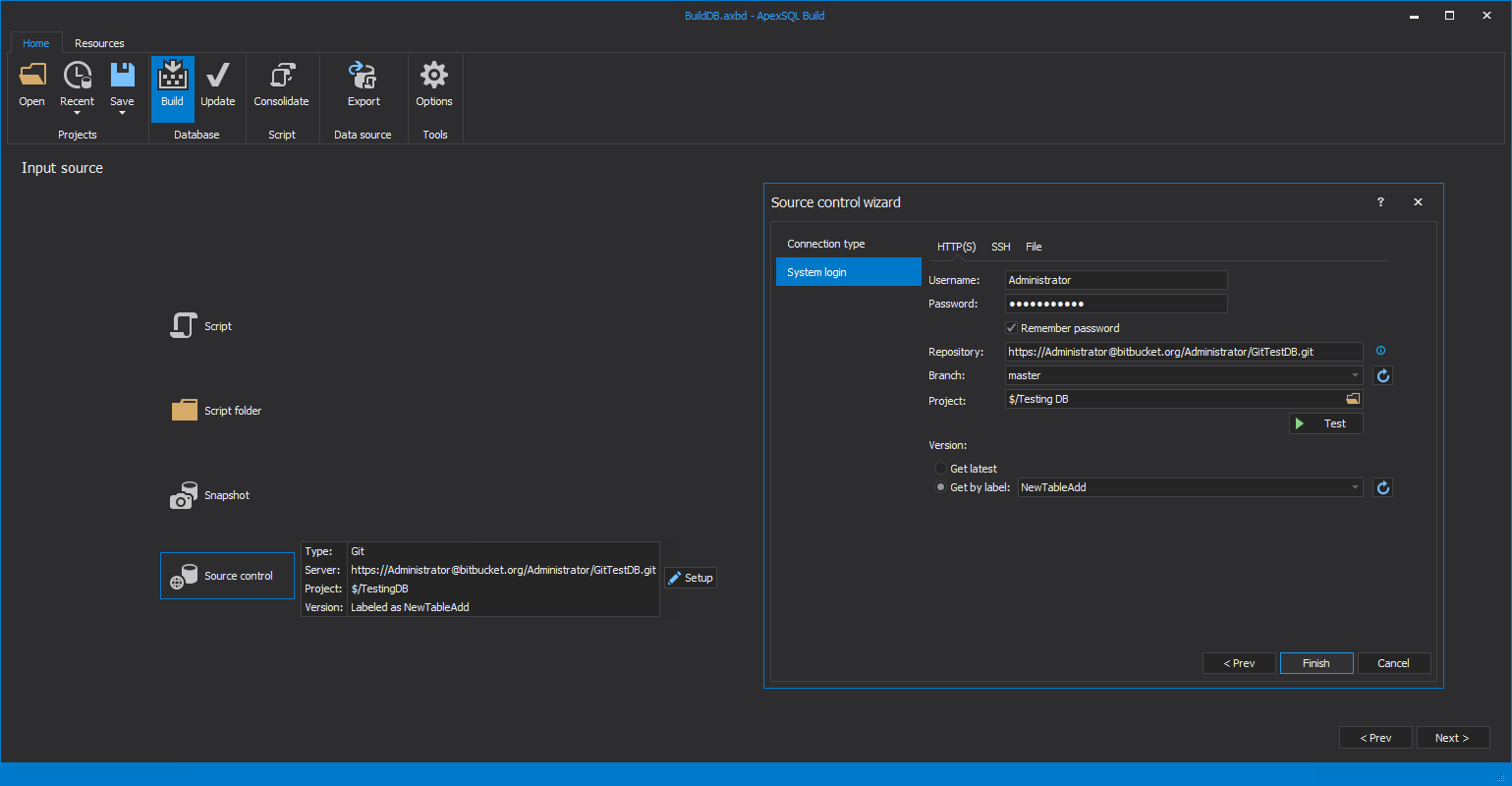 When it comes time to deliver the changes to production, ApexSQL Diff can compare the test/temporary and production environments and create a script to synchronize the changes, again in correct dependency order 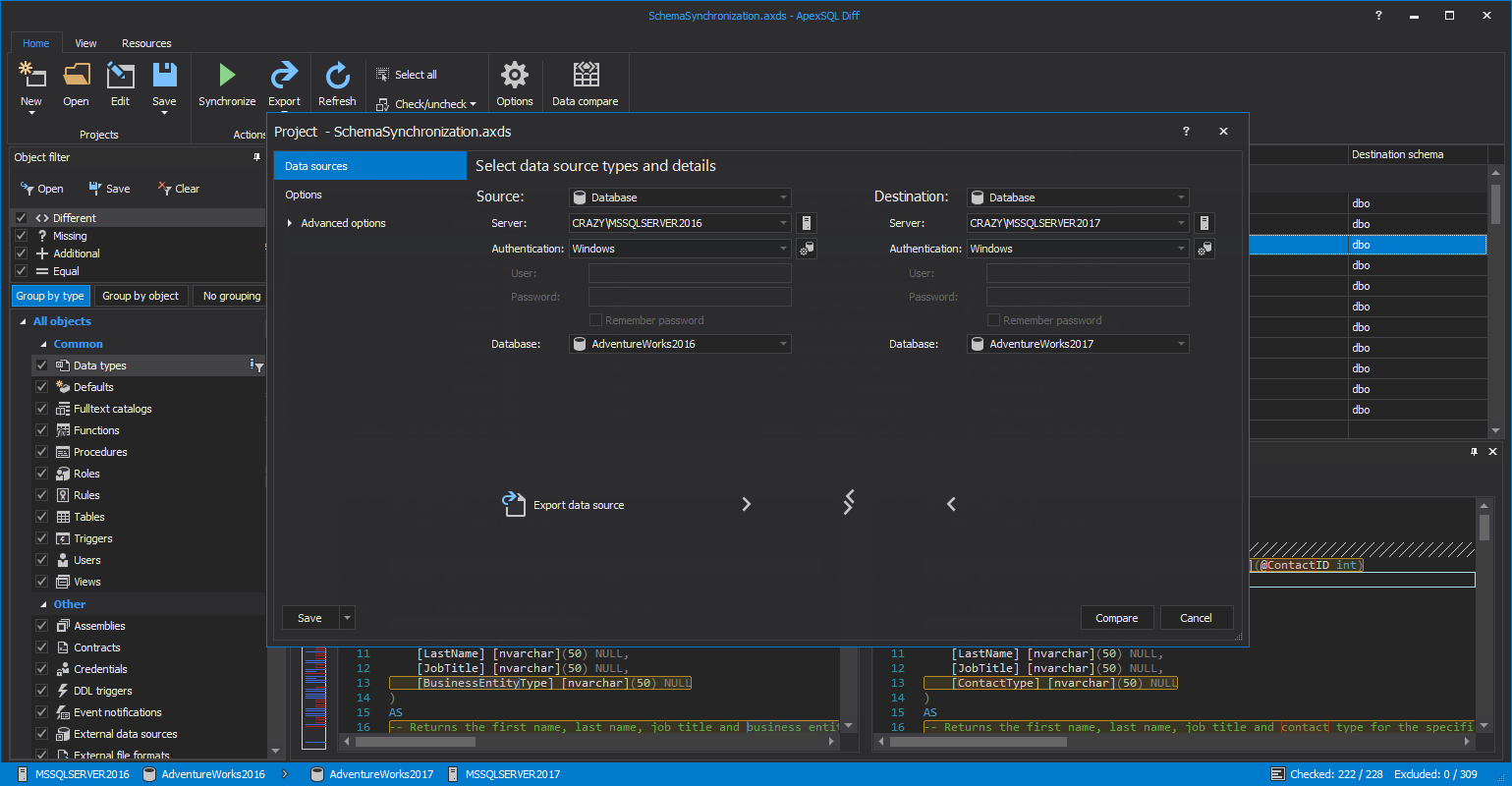 Just because new systems and solutions are emerging, doesn’t mean that they are all within reach. High costs and onerous licensing on all developers, regardless if they are actively involved in constructing and integrating pipelines or just checking in changes, made these systems cost prohibitive for many teams

The good news is that that professional editions of ApexSQL tools only need to be purchased for developers directly involved in automation aka build-masters and the ApexSQL CICD toolkit itself is free, and as for the PowerShell cmdlets, also open source

In conclusion, yes database source control has been a pain point for years, and that doesn’t even include continuous integration and delivery, let alone build-server integration with the rest of your team. But with ApexSQL console applications, command line interfaces and the ApexSQL CICD toolkit, such problems are a thing of the past. You can quickly, easily and cost effectively set up continuous database integration and delivery pipelines in minutes and only pay for the tools you need and the users who will be directly working on DevOps automation.